eLearningCoalition Building: How to Effectively Build and Leverage Connections to Advance Addiction Medicine Priorities- Friday, May 13, 2022

Coalition Building: How to Effectively Build and Leverage Connections to Advance Addiction Medicine Priorities- Friday, May 13, 2022

As a health care professional who treats addiction, you understand the impact that federal and state legislation has on your practice and your patients. At ASAM, we are committed to elevating the voices of addiction medicine among key policymakers. ASAM's new grasstops program, the Addiction Medicine Action Network (AMAN), aims to leverage members’ advocacy relationships with lawmakers and expand member's advocacy skills.

In this training, ASAM’s Associate Director, Corey Barton will discuss the importance of advocacy coalitions, effective ways to build coalitions, and opportunities to advance ASAM priorities through coalition building and management.

Interested in joining the Network? Whether you have existing advocacy relationships with lawmakers or simply want to develop new ones, consider applying for the ASAM Addiction Medicine Action Network (AMAN). As a member of AMAN, you will have access to advanced advocacy trainings and individualized advocacy support, and your work may be amplified and recognized through various communication channels. You can apply for AMAN by clicking here and completing the brief, online application.

Upon completion, learners will be able to:

*Residents, Fellows-in-training, Interns, and Students must join ASAM to receive a discounted registration rate. Click here to become an ASAM member. National and Chapter membership dues apply. There is no charge for Students to become a Member, but verification of student status is required.

All ASAM e-Learning Center refund requests must be made in writing to Education@ASAM.org within 90 days of purchase. Those requesting refunds for courses that are in progress will receive partial refunds or e-Learning Center credit. Automatic full refunds will be made for any course with a live-course component that has been cancelled.

For assistance logging in, accessing activities, claiming credit, or for other questions or concerns, please check the FAQ page or e-mail Education@ASAM.org

ASAM is proud to offer eSSENTIAL Accessibility to ensure our website is accessible and functional for all our learners while providing free assistive technology for people with the widest possible range of abilities. 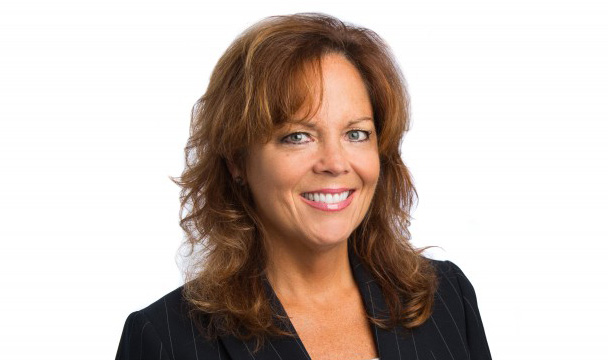 As a journalist in the San Francisco market, Reid began her career as a radio reporter and producer and a television news writer for network affiliate newscasts. As press secretary for members of Congress, she worked regularly with the national press corps on issues such as foreign aid, defense funding, Medicare and nuclear energy.

Following her tenure on Capitol Hill, including Press Secretary for Rep. Nancy Pelosi, she served as press secretary to County Executive Parris N. Glendening, prior to his election as Governor of Maryland. As director of Public Affairs for the Maryland Department of Transportation (DOT), Reid served as press secretary to the Secretary of Transportation, managed the Public Affairs Division for the DOT headquarters, and acted as liaison to the Offices of the Secretary and the Governor for all DOT modal administration public information officers.

As the chief consultant of her own public affairs firm, Reid provided a full range of media relations, government affairs and association management services to health care provider groups.

During her tenure at Edelman Worldwide in Washington, D.C., she served as Vice President of Media Relations for the Healthcare Practice and played a key role in garnering earned media placements for several clients in The Washington Post, Wall Street Journal, CNN, network news and major dailies across the country. Other clients included pharmaceutical companies, The Joint Commission, quality improvement organizations, and organizations advocating on various issues such as cancer care and stem cell research.

For the last decade, Rebecca has managed national media outreach for SPA as well as written materials including, opinion-editorials, testimony before federal agencies and congressional committees and press conference scripts for various healthcare clients.

In addition to her extensive media background, Reid has experience in local, state and congressional political campaigns and has managed national advocacy coalitions.